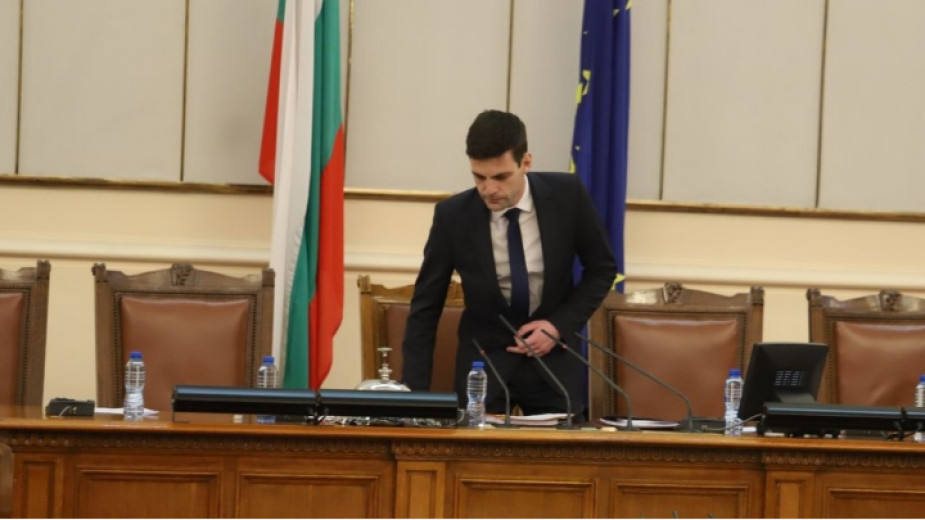 National Assembly President Nikola Minchev is convening an extraordinary sitting of parliament this afternoon, at which the premier, the ministers of foreign affairs and of defence, and the heads of the special services will be heard out.

They will be answering questions about the Russia-Ukraine dispute, the tension between NATO and the Russian Federation and the role of Bulgaria in the decision-making process within NATO, as well as the deployment of allied armed forces on the territory of the country. The request for an extraordinary sitting was submitted by the GERB-SDS parliamentary group and was supported by 59 MPs. 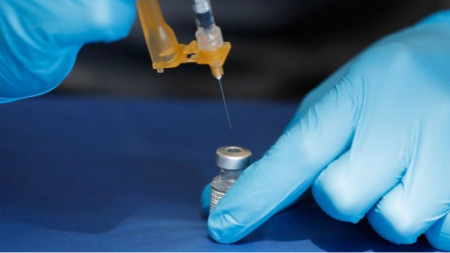 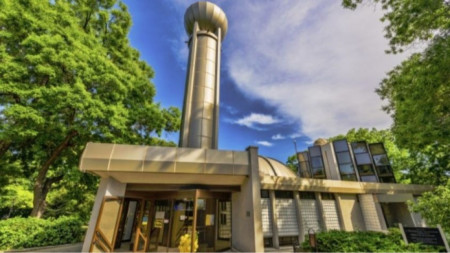