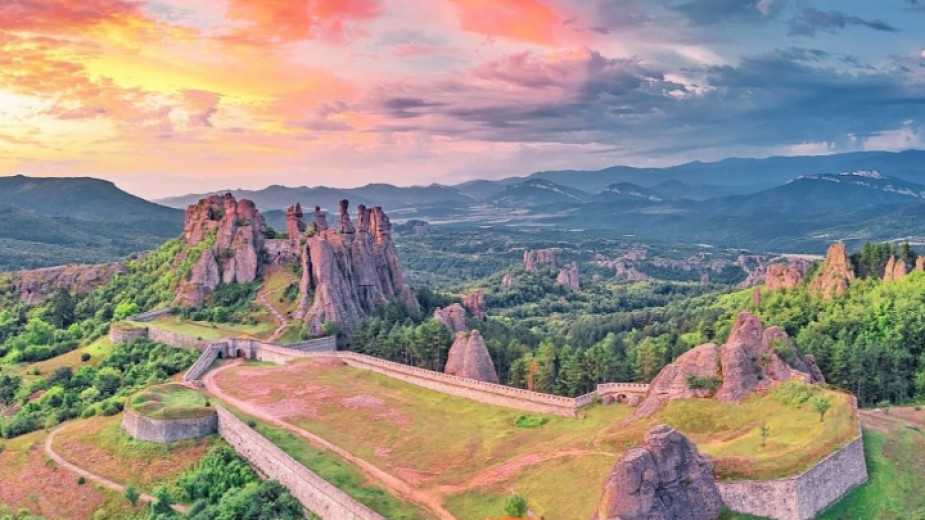 Bulgaria is one of the six countries that will be the focus of National Geographic. The team once again takes to the skies to showcase spectacular aerial views of the Old Continent as part of the new six-part season of "Europe from Above".

In the fourth series, National Geographic will take viewers on a visual journey across Bulgaria, Denmark, Serbia, Scotland, Romania and Belgium.

The episode, which focuses specifically on the rich culture, diverse nature and modern engineering achievements that can be seen in Bulgaria, will air on 18 September. It was all filmed with cutting-edge drone technology by professional drone pilots.

One of them is the photographer Vladislav Terziiski, who is the main drone pilot involved in filming the Bulgarian episode. In an interview with BNR's Hristo Botev programme, he gave spoilers on what to expect from the hour-long documentary adventure.

"We will see quite a variety of footage against the backdrop of nine short stories set in different locations in Bulgaria, filmed over the four seasons. We will climb the highest peak in our country - Musala, in winter. We will also be at the sea - in the fishermen's village Chengene Skele near Burgas, which was built entirely from waste and recycled materials, an example of the efforts of the local people to remove plastic refuse from the Black Sea beaches. Basically, the film tries to show the diversity of our country, refracted through really interesting human stories.

In addition to drone footage, we also have footage from the ground and footage captured with an action camera that is mounted on an animal, a person, or placed in a specific location to be able to shoot from a specific vantage point." The story of Bulgaria "from above" begins with the buried secrets of the ancient city of Perperikon. Viewers will have the rare chance to observe the fieldwork of archaeologist Prof. Nikolay Ovcharov and his team.

The footage will also show the iconic show "Tsarevgrad Tarnovo - Sound and Light" in Veliko Tarnovo. A different perspective of the Assumption Cathedral in Varna shows how the gilding of its domes is done. Vladislav Terziiski says some of the most difficult shots were when the team had to film meteorologist Zahari Nedyalkov's routine seven-hour hike in the snow to the weather station on Mount Musala. The contrasts of time is captured in the footage of the first Bulgarian skyscraper Sky Fort in Sofia - a 202 m high building with 49 floors which is not yet fully completed, as well as the story of the monument on Buzludzha and the efforts to save and renovate it. "I had the best time filming on Musala Peak, despite the bad weather and strong wind. On the one hand, because it was winter, and on the other - I was photographing someone I know personally and whom I respect a lot, and it was an authentic experience. The seven Rila lakes were also very beautiful and enjoyable. Obviously the mountains attract me", Vladislav admits.

With every human story and professional experience you learn something new that expands your knowledge of your own country, says the photographer. As for what insight viewers will get from the film about Bulgaria, he says:

"They get to see a country that is very diverse and offers a lot of interesting places and things to do all year round." 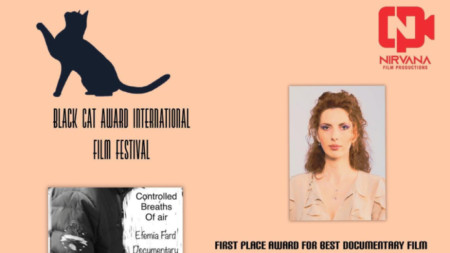 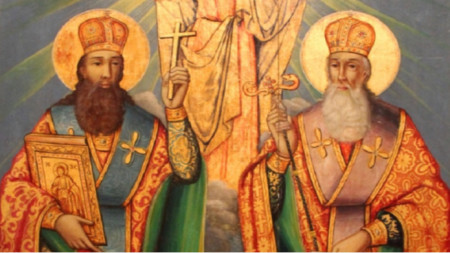