The cost of living in Bulgaria is up by 20%

The household prices of heating, electricity, water and gas in Bulgaria have gone up by an average of 40%, but the rise is steepest with the prices of staple foods like sugar, meat, milk, bakery products at around 10% during the last quarter of the year alone. Many of the prices are dictated by world commodity exchanges, but in Bulgaria even the prices of basic foodstuffs are growing to be unaffordable – indicates a survey of consumer prices and salaries during the third quarter of 2022, conducted by the Institute for Social and Trade Union Studies with the Confederation of Independent Trade Unions in Bulgaria (CITUB). The price of sugar, for example, has gone up by over 60% in retail stores. So that to lead a normal life in this country, one household member now needs an income 20% higher than in September 2021, CITUB economists have estimated.

This means that the monthly income needed by a one-member household is no less than 1,300 Leva. For a normal life, a three-member household with one child under 14 needs no less than 2,270 Leva per month, experts estimate. But data for August show that almost 1 million 800,000 working people in the country subsist on incomes lower than the above. This means that two-thirds of the people who are employed cannot reach the necessary level of incomes to meet current cost of living requirements.

According to CITUB data, in the space of one year, the number of working Bulgarians who cannot reach the income threshold for the upkeep of the household has increased by 100,000.

“Energy prices have marked the steepest rise during the last quarter of the year – by 5%, with foodstuffs the increase is almost 3%,” says Violeta Ivanova, expert at the Confederation of Independent Trade Unions in Bulgaria Institute: “The rising prices of fuels and of basic foods are a real challenge to Bulgarian households, especially with the approaching cold season. Several sociological surveys conducted recently show that 76% of Bulgarians worry whether they will be able to pay their bills during the winter, while 46% say the biggest problem is the jump in prices and the inflation they are constantly encountering when shopping. And there is good reason to worry, seeing as the increase in salaries has been devoured by the inflation, which reached 18.7% in September. The average wages have gone up by 13% during the second quarter of the year, yet in real terms they have gone down by around 2% because the inflation has outpaced this increase.”

The cost of living in Bulgaria has been going up fast, that is why the Confederation of Independent Trade Unions in Bulgaria are demanding that incomes in all sectors be compensated for by at least the average inflation rate for the country – 19% - registered by the National Statistical Institute. And though the prices of staple household commodities have gone up by more than 20%, the TUs are not demanding a maximum compensation from the budget, their target is for the December, 2022 monthly wages to be no less than 20% higher than for December 2021.

“If that happens we can say incomes have been compensated on the one hand, and on the other – we will be able to keep the motor of economic growth in the country running without overheating,” CITUB President Plamen Dimitrov says and adds: “We shall not agree to the adoption of the budget for 2023 without an increase in incomes next year, even though they say that salaries have been raised enough this year. There is fiscal room for this, and with good tax revenue planning, and clear and wise planning of capital expenditure, an additional 700 million Leva could be set aside for raising the minimum salary on an annual basis which should be 850 Leva per month as of 1 January next year. An additional increase in incomes can be budgeted for in the public sector, because that is not how the problem stands in private businesses which have been raising the wages of their workers. In industry and the services salaries have been raised by 17-25% as of June. In the public sector, however, incomes have been going down by 5-8% due to the annual inflation. Funding from the budget should be allocated for heating subsidies during the winter. Almost one-quarter of people in Bulgaria are living in energy poverty and will not be able to heat their homes. In this, Bulgaria is top of the list of European countries.” 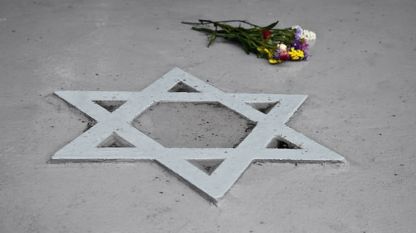 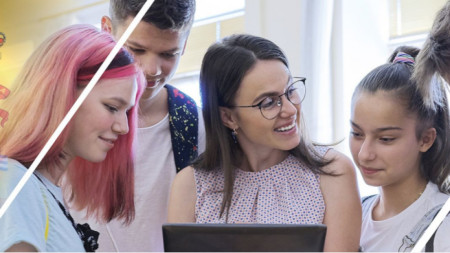 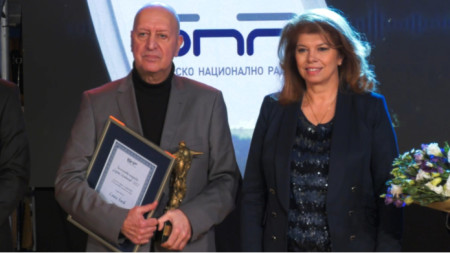 BNR celebrates its 88th birthday. The date is related to the signing of a decree in 1935 by which Tsar Boris III approved the Law on Radio and turned..

On today's memorial date - January 27, the world community pays tribute to the victims of the Holocaust.   It was on this date, in 1945, when the Soviet..

The Education Section of the Embassy of Spain in Bulgaria begins 2023 with a special focus on higher education. The Embassy invites all..