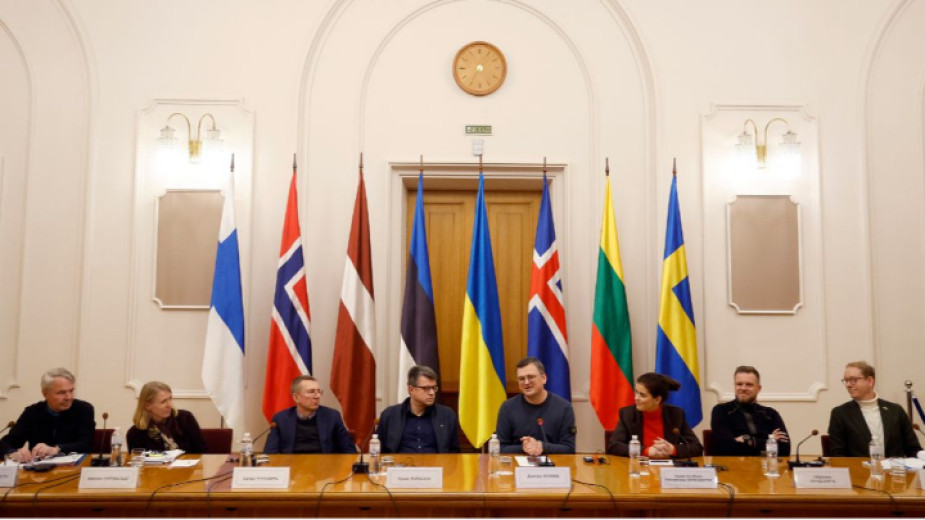 At a two-day meeting in Bucharest, NATO foreign ministers will discuss the implementation of the decisions made at the NATO summit in Madrid. The war in Ukraine and the provision of long-term political and practical support to Kyiv will be the main topics during the first day.

Russia will likely continue to attack Ukraine's energy grid and critical infrastructure, NATO Secretary General Jens Stoltenberg said. President Vladimir Putin is trying to use winter as a military weapon against Ukraine. We cannot let Putin win. This would show authoritarian leaders around the world that they can achieve their goals by using military force and make the world a more dangerous place for all of us, Stoltentberg added. "This war most likely will end at some stage at the negotiating table. But we also know that the outcome of those negotiations are totally dependent on the strength on the battlefield," Stoltenberg also said.

Ukrainian President Volodymyr Zelensky discussed the idea of creating a special court for Russian war crimes together with the foreign ministers of 7 European countries who were on a joint visit to Kyiv before arriving in Bucharest, UNIAN reported.