Anne Schnell & JoJo Effect : We wanted to record something that sounds exactly like our stage sound.You simply can't get bored while listening to „May I think of you“! 2
Q: Is the album “May I Think of You“  still unreleased production?

A: The album „May I think of you“ is still not available on the online market, but we've got already the hardware CD and sell them at our concerts – and yes, you are allowed, no better: it would be honour to us if you present our songs on air!

Q: Anne, thanks for paying attention at our broadcast “Full Max” and Radio Shumen. Can you, please tell us in short, what is Jojo Effect? Is it a group of musicians and DJs that love to mix ready music samples and create nice melodies? Is it a live band that loves to enjoy the audience? Or is it something else? And most of all, what brings you together?

A: JoJo Effect is a bit of everything.
At first all songs of JoJo Effect were written by me and two producers, Martin Kratzenstein and Jürgen Kausemann. All ideas were created in the studio with samples and we three playing instruments and singing. That was just the beginning, there were many more songs to follow and the first album „not with me“ was soon finished. It was an unexpected big success so the first requests for concerts came in soon. In 2010 I put a band together to present the songs on stage. There were other singers on the following JoJo Effect albums, but only one band and me presenting all songs live. And what brings us all together is simply the love for good music!

Q: How important for an artist is to sing in different languages? In addition to your English songs, you have also in German and Portuguese languages.

A: Good Music finds its way!
I like to listen to music in all languages if the songs are touching me.
But it's certainly something different if you understand the lyrics.
We had concerts all over the world. For best understanding English is the easiest way. But my native language is German – so everything that comes in my mind is there at first in German.
So I started recently to write down my ideas in German. You can handle your native language in the best way, but it's also difficulty because you pay attention to all nuances and every single word. The „Portuguese“ song just happened, that was not planned... :)))

Q: Isn’t it an anti-market move for a band to release two albums in such a short time? The last years’ tendency is quite different. When an artist has something new, he or she protracts the release period for a long time.

A: Yes, maybe you're right, it's a little bit confusing, we'll see if that will bring any bad number of sales. But so you can see at once what a wide range JoJo Effect offers and you can listen to a lot of new JoJo Effect songs, isn't that great?!

Q: From our country Bulgaria, your record label CinCin Records look more like a group of people with the same views, and helping each other. Not as a business establishment. Is it of an essential importance that one of the founders Juergen Kausemann is a working musician? We know his project Zouzoulectric. Of course we also know well Club Des Belugas, Tape Five, Bebo Best, and Gabin.

A: :))) yes it's a big ChinChin family! I think most of us know each other although it's difficult because there's constantly growth... But it's one of the most successful companies in Germany in that genre of music too. And of course the understanding of each other is better because all of us are musicians, that connects.

Q: And now, let’s be more specific. Please, tell us something more about “May I Think of You”. According to our unassuming opinion, it is much closer to the classical understanding of an album. Closer, if we compare it to “Atlantic City Flow“, that is more like a high-level DJ set.

A: Yes, that's right, like I told before: „May I think of you“ is the first album of the live band.
We wanted to record something that sounds exactly like our stage sound.
So we've been in the studio for a few days in January this year and recorded all songs on it in the same way we play them at concerts. And worked on new songs that I wrote and arranged and recorded them together with the band. Because of this the album is titled with Anne Schnell & JoJo Effect.
The songs on it are a really colorful mixture, because I don't think about musical genres while I'm writing. So there's a blues after a German Latin and an almost "Chanson" before a nearly rocky song...
You simply can't get bored while listening to „May I think of you“! 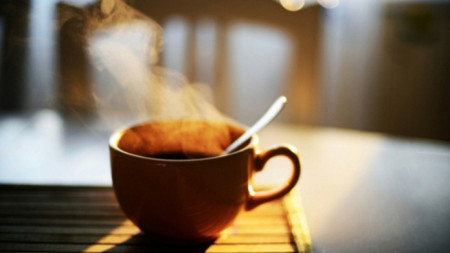 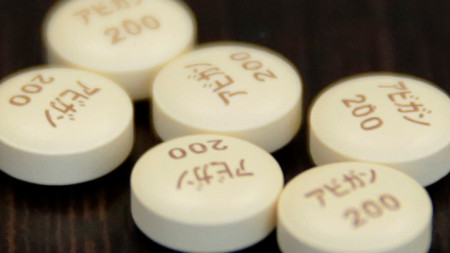