Speaking Your Language for 85 Years 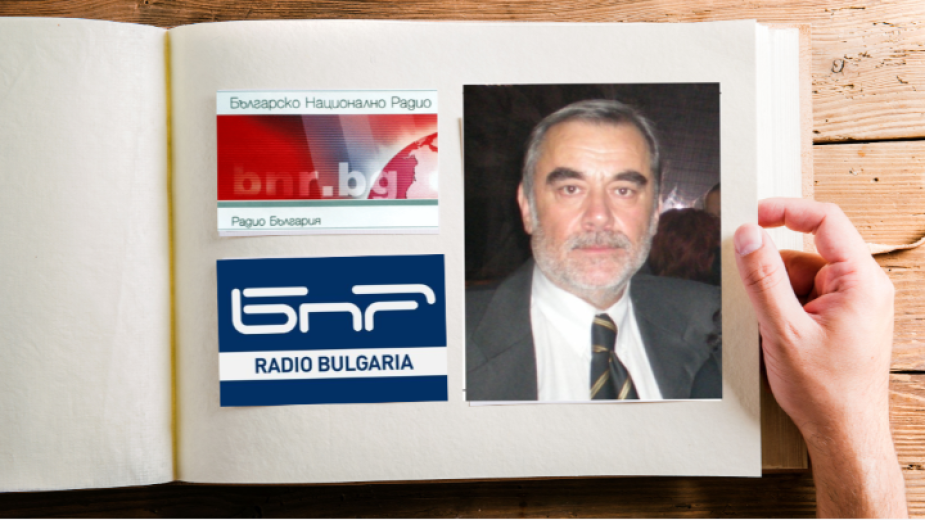 This year Radio Bulgaria celebrates 85 years since its establishment. To this day, it has a special place in Bulgaria as the only media that provides information about this country in 10 different languages. For many years during the pre-digital era, the multilingual programs of the Bulgarian National Radio enjoyed big popularity abroad, but were not well known in Bulgaria. A reason was that the programs presenting the current way of life, music, culture and past of this country were broadcast abroad on short and medium waves in foreign languages, as well as in Bulgarian - for the Bulgarians around the world.

"At the time when we started presenting information in the Internet, the idea was that the web was vast and it would lead to an even greater scope of programs. The programs also became available in Bulgaria," Milen Belchev, longtime editor-in-chief of Radio Bulgaria's Foreign Languages, says. Before the democratic changes of 1989 the programs were placed "under an ideological cover", but after the democratic changes they became an objective source of information. Milen Belchev recalls that "in the 90's Radio Bulgaria was ranked among the 10 best stations broadcasting around the world and the colleagues from the BBC called us ‘BBC in the Balkans’. In 2004, when Radio Bulgaria was headed by Angel Nedyalkov and the first BNR website was launched, all of its content was generated by Radio Bulgaria's programs in 11 languages - Bulgarian, English, German, Russian, French, Spanish, Serbian, Greek, Albanian, Turkish and Arabic. The web site was highly assessed by experts and won several awards. One of them dates back to the same year of 2004. At the International Web Festival held in the resort of Albena, it was declared Site of the Year.

Milen Belchev says that the greatest value of Radio Bulgaria is its people, "because people make the institution what it is, not vice versa." He points out that the best translators in the country used to work for Radio Bulgaria. It is difficult to list all those who have left a lasting mark in the history of the media:

"At the end of the 1930s, when the broadcasts started, the programs in German were read by an employee of the German embassy in Sofia, while presenter in Italian was Petar Uvaliev - one of the greatest intellectuals in Bulgarian history," he points out. “Later, Ventseslav Nikolov - author of a Bulgarian-Spanish dictionary, Milko Tsonev - translator of Nikos Kazantzakis, Katya Dimanova - expert in Spanish with several awards from the Bulgarian Translators' Union for outstanding achievements in the field of fiction, Ivan Avuski from the French section, who was a correspondent of influential sports media France Football and L'Équipe, the colleagues from the Albanian editorial office, who used to accompany all official guests arriving in this country from Albania,” Milen Belchev recalls.

He also remembers the time when the radio transmitters went into private hands and Radio Bulgaria started closing its broadcast programs under pressure. Hundreds of letters and phone calls came in from all over the world with one request: "Don't do it!" Milen dedicated more than 30 years of his life to the radio. He walked the path from part-time contributor to the Turkish language section to editor-in-chief of foreign language programs and knows all about the sorrows and joys of the media. He remembers the so-called Revival Process (It started in 1984 and in 1989 forced some 360,000 people to abandon their homes quickly and seek refuge in neighboring Turkey) and the difficult times for his colleagues in the Turkish section, which was closed. Therefore, when he became head of the foreign language broadcasts he had a goal: "One of the first things we did in 1994 with the director of Radio Bulgaria, Angel Nedyalkov, was to restore the programs in Turkish language. By the way, the same year the programs in Russian started.” Today, when we celebrate our 85th anniversary, Milen is convinced that the strength of Radio Bulgaria is in its exceptional team spirit and dedication. 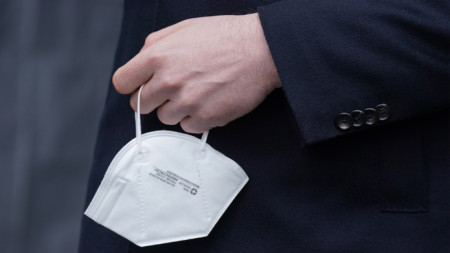 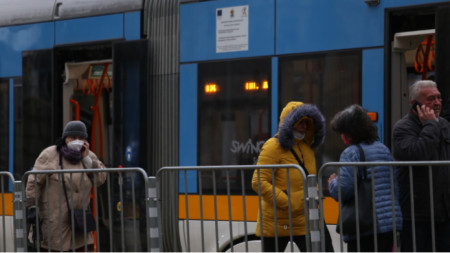 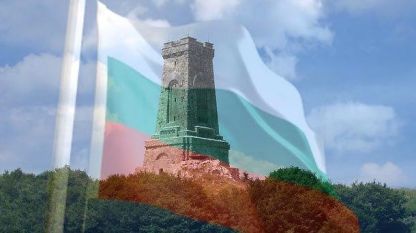 On the occasion of the 85th anniversary of the first broadcasts of the Bulgarian National Radio abroad their successor - "Radio Bulgaria" launched a quiz with questions about Bulgarian culture and history. In its first edition we..