Dimitar Nikolov: Music, Muse and Radio Bulgaria give meaning to my life 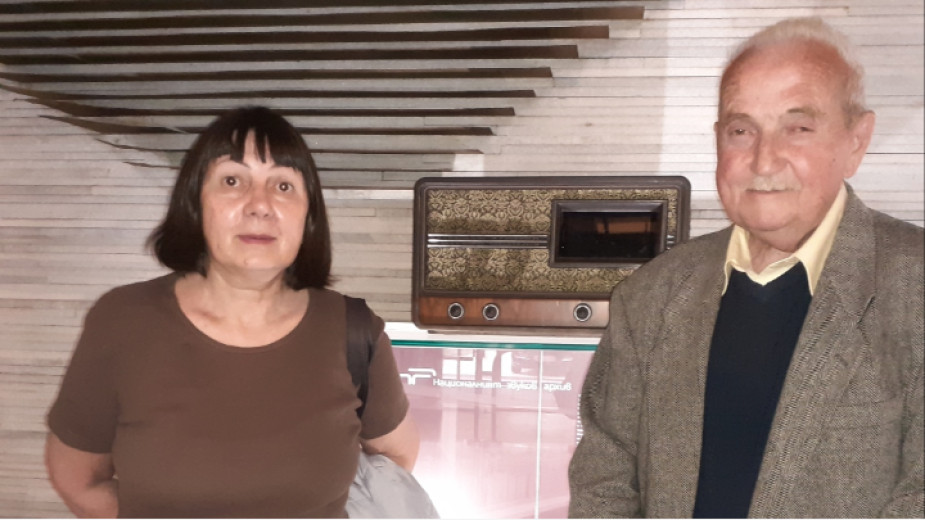 The Bulgarian National Radio has entered life and has long remained a school, music scene and inspiration for the Bulgarian composer Dimitar Nikolov. He is among the few of our colleagues who we can call the doyens of the Music Department at Radio Bulgaria. For almost 40 years he worked as a music editor and author of shows at the Bulgarian National Radio, composing musical works that are part of the repertoire of symphony orchestras and mixed choirs. In Mitko Nikolov’s perception, music and radio are two interrelated occupations that have brought him reasons for pride, love, meetings and a lot of inspiration. "My story as part of the Bulgarian National Radio is unconventional," he said. "I spent my entire professional career in one place - at Radio Bulgaria." When he graduated from the Music Academy "Prof. Pancho Vladigerov in Sofia in 1971, a competition for a music editor in the radio was announced. He applied and was immediately hired and did not change jobs until his retirement in 2009.

"Although I have had tempting offers over the years, two things kept me in the Bulgarian National Radio - the great talented and extremely intelligent people I worked with here, and the availability of a huge amount of music from Bulgaria and around the world, which I had the opportunity to listen to. I'm a composer and that interested me. Many things I had to learn on the go, because my training was in a different musical direction, not so much in the realm of media and radio. I was about 25 years old then, and the first music editors were some 20-30 years older than me – Vasil Marinov, the composer Petar Musala Gulemetov, taught me how to work in a studio and how to do editing.”

Dimitar finds the national radio now much changed compared to the beginning of his journey here. "What connected the programs was a lot of music and cultural shows that were valuable and interesting," says our colleague.

"In fact, Radio Bulgaria is a synthesized program because it managed to present all the important information about Bulgaria, which in other programs passes in 24 hours, within one to three hours of program for a specific audience – either in Bulgarian, French, English, or in the other languages in which it was broadcast. This is a very difficult journalistic task, which my colleagues did very well."

Dimitar Nikolov is also known for his work as a composer. He prefers large musical forms, which he likens to novelettes in literature. They are the result of a lot of concentration, work and sleepless nights:

"When you are composing a symphony, for example, you work on it for 5-6 months. You can't be inspired all the time. Inspiration is just the grain, the idea that you then develop through experience and discipline. But in Bulgaria there is no composer’s profession. And now it is still the same.”

The creative portrait of Dimitar Nikolov will not be complete without the presence of his companion on the radio ether and in life – Boryana Zheleva. She is also a journalist with a creative charge and a keen sense of the melody of words, and Radio Bulgaria was part of her professional path, as in 2000 she collaborated with the Bulgarian editorial service:

"The atmosphere was great, the colleagues were extremely understanding to each other. Our output was very popular. I used to talk to people abroad who were actively following our programmes at the time. The reviews were excellent. I can say all the best about Radio Bulgaria, it was characterized by exceptional solidarity, professionalism and good results." In “Bulgaria Today” this Tuesday you can learn the latest news from the country. - You can also hear an interview with therapist Dr. Ognyan Dimov who talks about the fears accumulated during the Covid-19 pandemic. - Find out more about short-lived.. 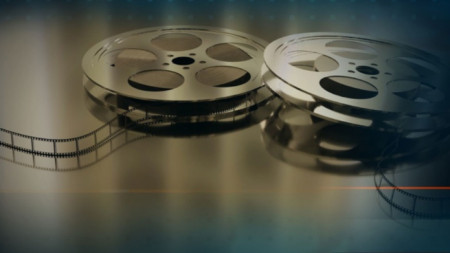 Bulgarian cinema goes on a journey around the world

North America is the third stop on the journey of Bulgarian cinema among Bulgarians living around the world. The initiative of the State Agency for Bulgarians Abroad is called "BG cinema on 7 continents" and is implemented jointly with the.. 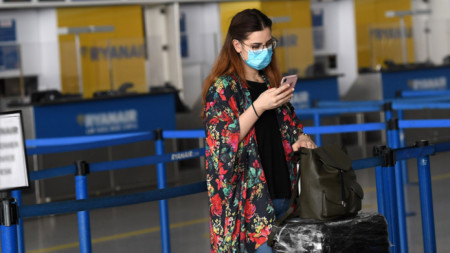