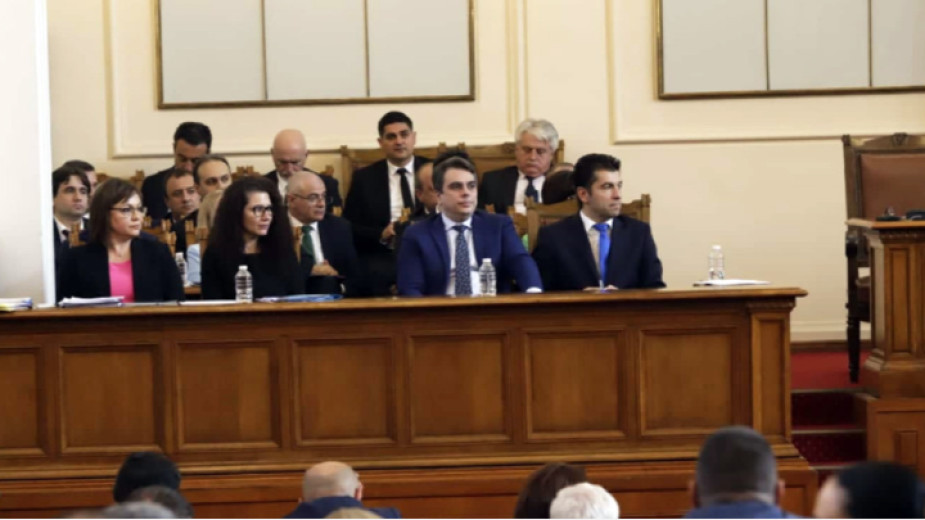 The government of PM Kiril Petkov failed to survive the vote of no confidence in the Bulgarian parliament. 123 MPs cast their votes against the cabinet as 116 voted for and none abstained. "It was an honor to lead a government that was overthrown by Delyan Peevski, Boyko Borisov, Slavi Trifonov and by Eleonora Mitrofanova", Kiril Petkov said as soon as the result was announced. The vote took place amid several simultaneous protests near the National Assembly in Sofia. Currently, the building is literally besieged by sympathizers and opponents of Kiril Petkov's cabinet.

In front of the parliament one can see the supporters of the government, while on the opposite side there are supporters of "Vazrazhdane" and the MRF parties. The MP of the Movement for Rights and Freedoms, Delyan Peevski, who is sanctioned under the global Magnitsky Act and is almost never present in plenary hall, came today for the vote and was welcomed by supporters of the party.

There is increased police presence downtown Sofia, in order for clashes between protesters to be avoided. 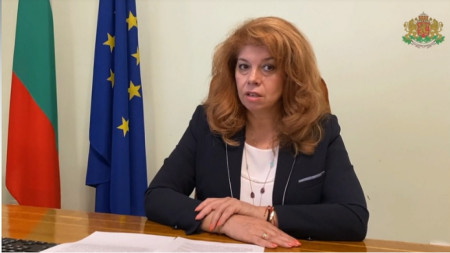 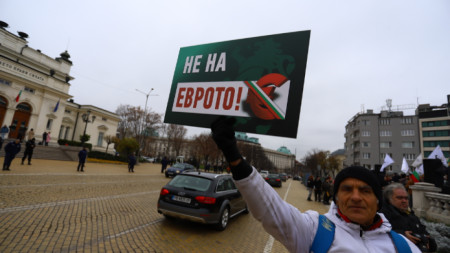 Suporters of “Vazrazhdane” party protested in front of the National Assembly against the introduction of the euro . Protesters blocked traffic on "Tsar Osvoboditel" boulevard.  "The adoption of the euro is a death sentence for the.. 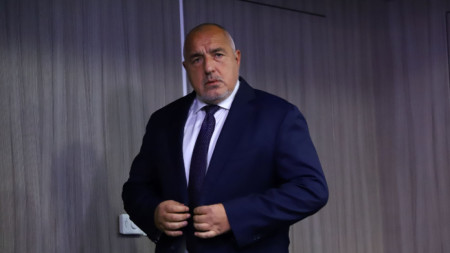 "GERB will propose a government of experts who can stabilise Bulgaria", the party’s leader Boyko Borissov wrote in a Facebook post. On Monday, President Rumen Radev is to hand the first government-forming mandate to the biggest political force..

Suporters of “Vazrazhdane” party protested in front of the National Assembly against the introduction of the euro . Protesters blocked traffic on..