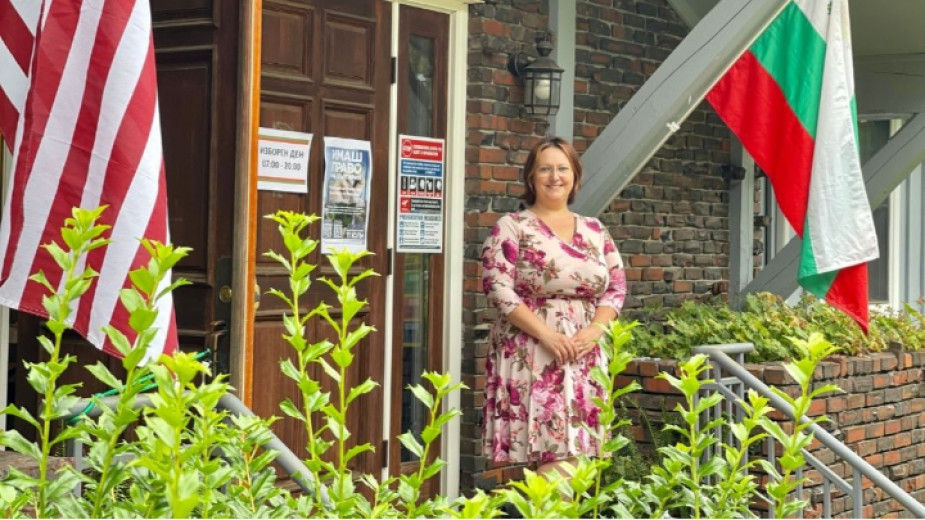 Democratic Bulgaria coalition earned the highest number of votes in the state of Massachusetts located in New England, USA. 278 people supported Democratic Bulgaria and 267 Bulgarians voted for There is Such a People party (ITN). The coalition GERB-SDS earned 71 votes and placed third, indicate data of the Central Election Commission. According to different statistics, between 3,000 and 5,000 Bulgarians live in this part of America.

„A strong social programme requires a strong private sector. For this to happen, bureaucracy and corruption must be eradicated – Rumiana Pavlova said in an interview for Radio Bulgaria.– It is much easier in a law-governed country. Perhaps, America is not the perfect example. We also have our problems here, as in any other country, but the system definitely works much more efficiently. The social programmes are partially financed by the state and there is a much stronger partnership between the state and the federal government. However, people comply with the law-this is the basis of a well-functioning country.  We vote so actively here and participate in Bulgaria’s political life, because we want and hope that Bulgaria will become a country of law and order and a country that can prosper. The eradication of corruption lies at the heart of this.”

Rumiana Pavlova contends that the political parties represented in the 46th National Assembly simply must form a cabinet:

“Bulgaria has remarkable, talented people, people with political skills and people who have the courage to make the necessary changes, but they should be given a chance. Many of us who live here left Bulgaria due to the lack of opportunities and the lack of order in Bulgaria. Many people would return to their home country, given the chance. There are people like me who would join in from a distance in support of non-governmental and charity causes and businesses. I follow the development of the IT sector and social entrepreneurships in Bulgaria and I participate in one way or another-with donations and contacts. I am trying to find different ways to help. I very much hope that a future Bulgarian government will be successful in eradicating corruption structures, so as to be able to attract additional investments from the United States, Western Europe and other countries which are interested in developing the private sector. Stable social programmes and the private sector go hand in hand. This is my personal opinion and I hope that the new government in Bulgaria will be able to achieve this goal.”

Do you know what parosmia is? Before you learn, we will tell you about some young Bulgarians who not only know what this impaired function of the body is but have even researched it and presented a scientific report on it. These are the 12 of.. 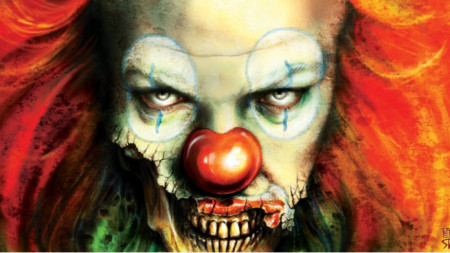 He is known to generations of Bulgarians for his comic strips for the comics magazines Daga (Rainbow) and Chuden Svy at (Wonderworld). He is also author of movie posters and cartoons and has illustrated hundreds of books for children and adults of.. 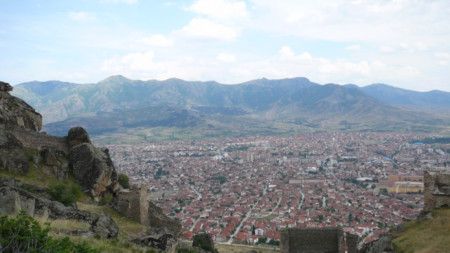 More about Dimitar Talev, Prilep and its citizens

Around September 1, when the birthday anniversary of renowned Bulgarian writer Dimitar Talev is marked, Bulgarian media raised the question of the fate of his home in the city of Prilep, North Macedonia. "Radio Bulgaria" searched for the..